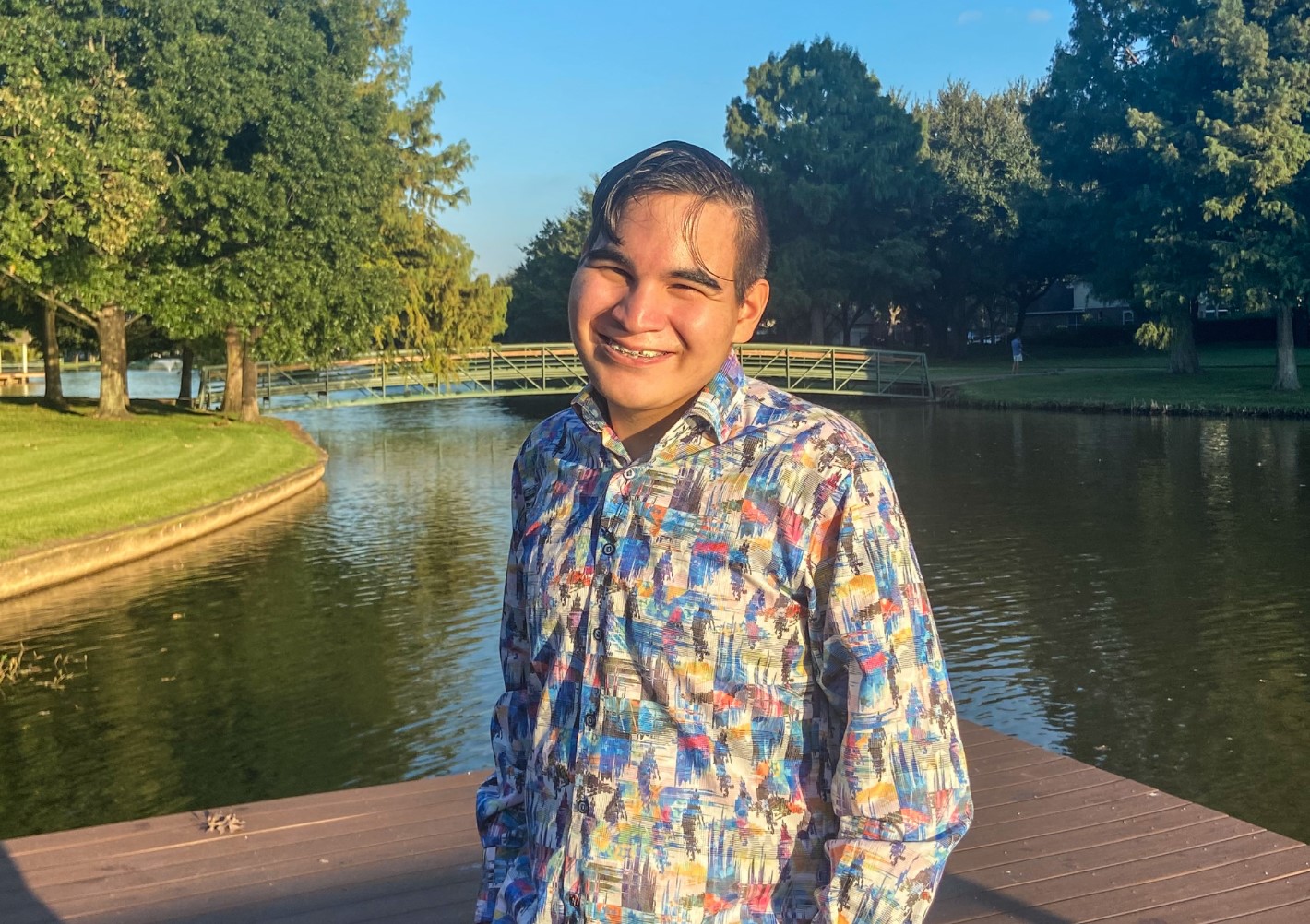 Hope For Three is honored to announce our February Autism All-Star, eighteen-year-old Augustin (“Auggie”), a senior at Kempner High School. Auggie is a man of many talents, one being his love for history and unbelievable mathematic ability! Auggie has made serious strides (literally) on his Cross Country and Track team and made many connections doing so. His mother, Monica, teachers, and friends view Auggie as kind, positive, and one of the hardest-working young men they know.

Auggie never has, and never will let any of his disabilities define or limit him, and he has adopted this endurance in his running. Shortly after an autism diagnosis at age four, Auggie and his mother were told by doctors that he would never walk or talk, but he has defeated all the odds and theories. The school system also told Auggie’s family he would not be able to handle general education classes. However, with the support of both general and special education staff, Auggie is graduating this spring, maintaining A/B Honor Roll! He is awaiting his acceptance to two colleges in College Station and Austin; both have programs to help prepare him for independent living! 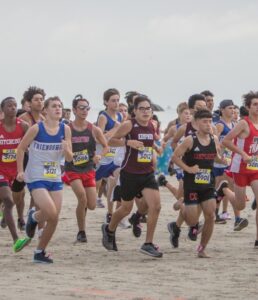 Auggie has overcome and endured all the odds, and his mother feels this is due to early intervention, research, and lots of love from everyone Auggie meets. Augustin was named after the famous theologian St. Augustine, who was one of the wisest saints in the Catholic Church. Just like St. Augustine, Auggie is a “gift from God,” touching the lives of everyone he meets, especially his mother. Monica shared, “Auggie helped her to become a better mother, therapist, daughter, wife, and human being.” Auggie’s positivity, infectious smile, endurance, compassion, and hard work have earned him the honor of February Autism All-Star.

Hope For Three is ecstatic to announce...