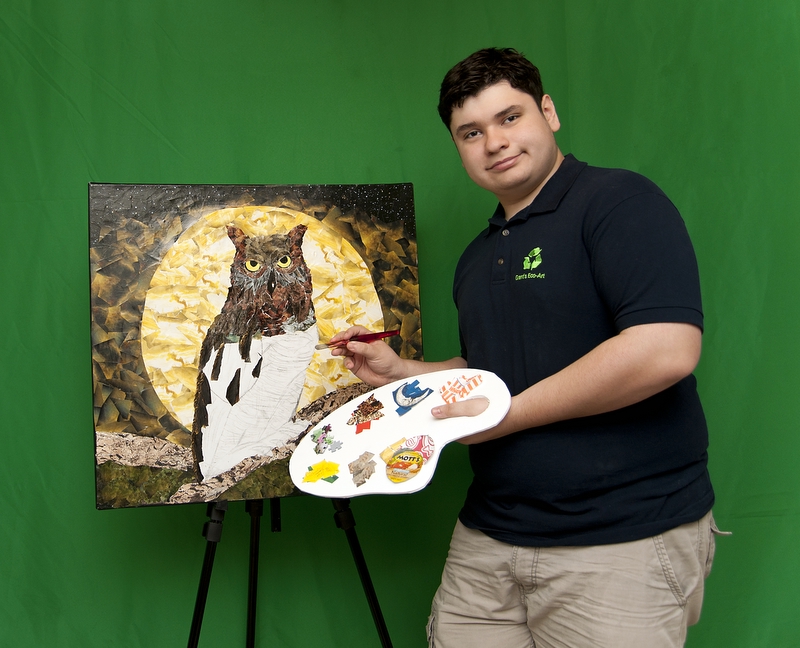 Meet gentle giant Grant Manier, Hope For Three’s April Autism All-Star!! Grant is a 25-year-old Eco-Artist and co-author of the award-winning children’s book series GRANT the Jigsaw Giraffe. He has gained national acclaim and considerable recognition for his incredible artwork and charitable heart.

Grant was diagnosed on the spectrum at eight years old after demonstrating behavioral troubles at home. Grant’s mom Julie received an article about autism and realized that Grant demonstrated many of the characteristics of a child on the spectrum. He credits his success to his mom for seeing talent in him when everyone else gave up on him. He calls Julie his “Momager” and says, “She is extraordinary in her love and support!! She has always made sure that I knew that I have autism, that there is nothing wrong with having autism, and that it is manageable.”Julie says that it is truly a blessing being Grant’s mom and that he is more than she deserves!! She describes Grant as well-mannered, polite, kind, and loved by everyone who meets him.

Grant has been an artist his entire life, loving to draw and paint since age 4. The connection with autism and the need to tear and cut paper started as an obsession with paper to soothe his anxieties. He learned to redirect this behavior into positive self-expression, creating art. Grant’s passion is creating art using recycled materials to help improve the environment and his relationship with the earth. He has been an Eco-Artist since he was 14 years old. He enjoys collecting and using paper, posters, business cards, and especially puzzles in his masterpieces. His inspiration comes from family, friends, events, holidays, and various things that he sees today.

Grant and Julie have co-written and illustrated GRANT the Jigsaw Giraffe, a children’s book series about animals with disabilities. Their first book was released in 2018 and sold over 14,000 copies. They won multiple children’s book awards and recognized by the Barbara Bush Literacy Foundation. The series now consists of six books, and all of their books use a unique font called Dyslexie font that enables readers to read their books more comfortably. Their books teach acceptance and inclusion, and it is their dream to turn their book series into an animated series for children.

Grant was presented with his first major award in 2011 when he won Grand Champion for Eco-Art at the Austin Rodeo. From there, he was able to start selling prints of his work. To date, Grant has raised and donated over $300,000 to Special Needs camps, donating hearing aids and wheelchairs, providing physical and horse therapy classes, donations to first responders, and scholarships for students. Grant has been offered many scholarship opportunities, including a full scholarship to the Treffert School in Wisconsin, to study media production.

Grant wants readers to know that he does not know what it is like not to have autism. He said he has learned to acknowledge and maintain his autism, but it does not keep him from setting and reaching his goals. He perseveres, works hard, and never gives up! Grant believes that it is not what you cannot do in life but rather what you can do that makes the difference. This is what makes Grant an Autism All-Star!! 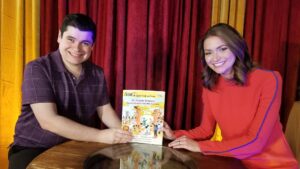 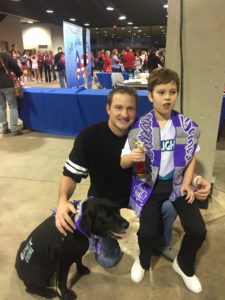 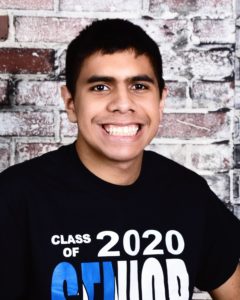 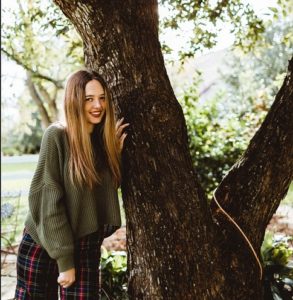 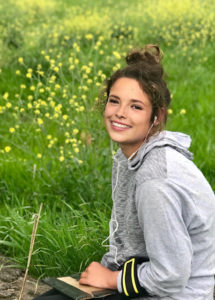 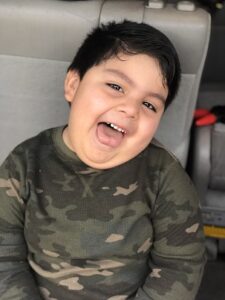 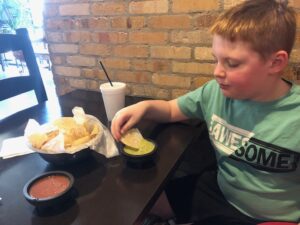 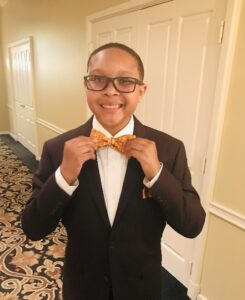 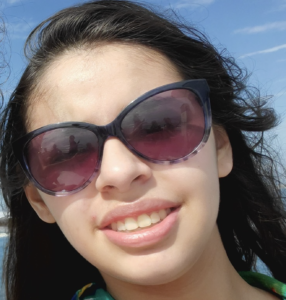 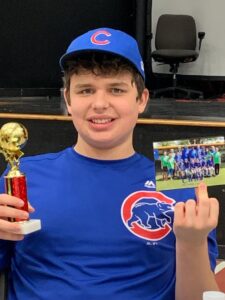 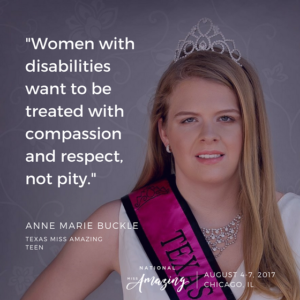 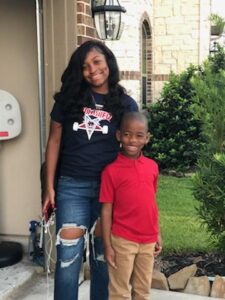 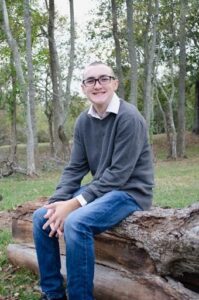 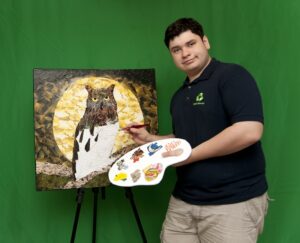