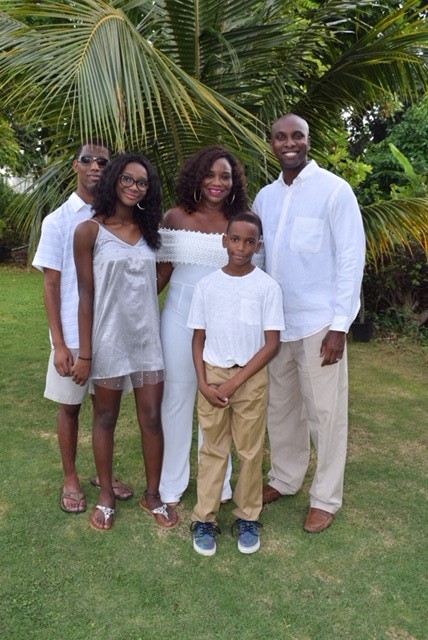 My son, Eric, recently turned 22 years old and as always, his birthday is a definitive celebration of life as well as a mixed bag of emotions.  Some birthdays, of course, like the milestones, affect me more than others but they are all extra meaningful.

You see, Eric was born at 26 weeks, weighed 1.3 pounds and measured out at a whopping 13 inches, the length of a ruler.  He was in the NeoNatal Intensive Care Unit (NICU) for three months and came home on a breathing machine with doctors  checking to make sure that his gut was fully formed (it was), there was no water on his brain (there wasn’t), he could hear and see (he can) and that his heart was fine (it is).

As he grew into a toddler and received an autism diagnosis, my family and I dove into the business of lovingly and competently raising Eric. As he celebrated each of his twenty two birthdays, various emotions arise along the way.

The most memorable and bittersweet birthday was when Eric turned 16 years old. I literally cried at the thought that he could be driving a car, attending football games, playing basketball or, ahem, even having a girlfriend. I remember blinking back tears as I saw teenagers whiz by me enroute to school (it was a week day) and wondering if the “what if” emotions and yes, pain will ever go away. I don’t think so.

I also recall my mom, Monica, whom I speak with everyday, calling me to talk about Eric’s 16th birthday  and the longing in her voice as she imagined Eric with friends and a mainstream life. As I listened, tears slowly winded its way down my face.

When Eric celebrated his 18th birthday, my husband, Jevaughn, and I wondered which political party or hot button issues he would vote for, if he could. We also thought about all the thought-provoking conversations we could have with our son, if we could.  On top of those emotions, we had to work on terminating Eric’s adult rights and  becoming legal guardians for Eric as he is not cognitively able to maneuver adult life by himself. Even reading the paperwork dissolved me in tears.

Eric’s 21st birthday was just as emotional but also amusing as my dad, Donald, my mom and husband, all debated what kind of alcohol, if any, Eric would gravitate towards — wine, beer, rum (we are Jamaican after all!) or scotch, who knows!?!  We had fun laughing about the possibilities!

In the midst of all of these milestone birthdays and tears, however, we are beyond grateful for Eric’s very existence.  He has persevered through obstacles all with a smile on his face.  He dances when literally no one else is dancing (to the delight of his siblings, Leah and Eric)! He does not complain about much in life whatsoever (not even those 16 hour nocturnal road trips) and is simply happy to be here eating his popcorn and enjoying his Pepsi or Coke.  Our lives are all better with Eric in it and we would have it no other way.  His grandparents and great-grandmother  in Montego Bay, Jamaica often say, our Eric is “a gift that keeps on giving” and we all believe that.