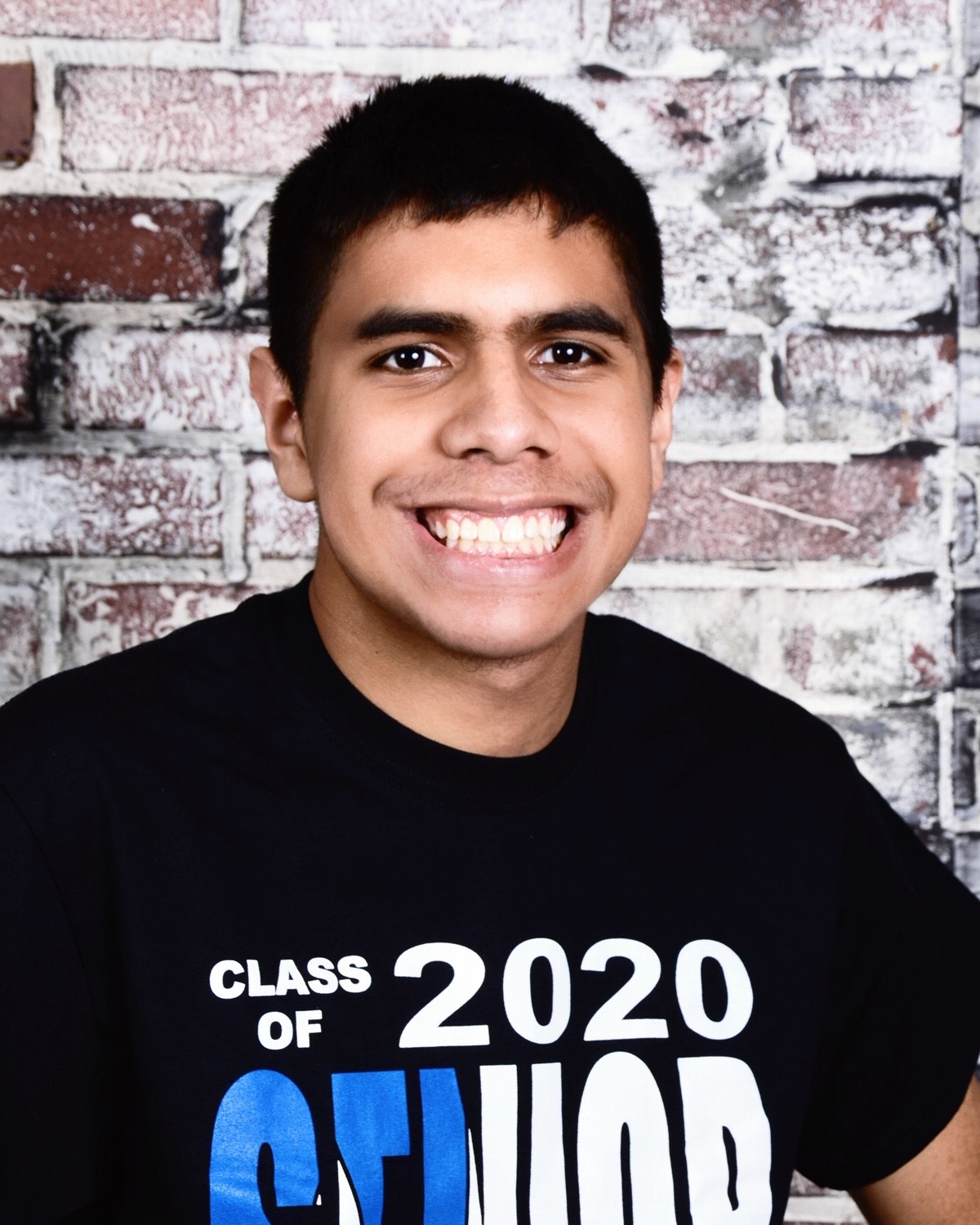 Richard was three years old when diagnosed on the spectrum. He has a speech impairment and doesn’t engage in conversation however he doesn’t let that stop him! He has been in speech therapy for many years and is able to speak. Victoria Stuckman, Richard’s mother, shared one of her favorite memories of him; “Richard was about 10 years old when I first heard him read. He sat there and read a book he brought from school and my heart just melted. His communication delay is such that we don’t get to converse with him so to hear him read to me was very special.”

Now in high school, Richard is a math whiz who enjoys school, loves problem solving, and anything that involves working with numbers or using a calculator. He is noted as having a great sense of humor, being friendly with classmates and teachers, and being respectful and responsible while giving his best effort in all that he does. He is a fast learner and usually picks up on things very quickly. Every year his teachers comment that Richard would rather work than anything else.

Richard is a member of the Best Buddies club at George Ranch High School. This year he participated in a work-based learning program where he gained skills to help prepare him for a future job. He also competed in the Special Olympics for basketball and bowling where he was a star athlete, especially on the basketball court.

Richard absolutely loves his animals and his younger brother Damian. He enjoys listening to music and has some pretty cool dance moves. This spring he attended a special prom called “A Night to Shine” and was crowned king at the end of the night! He also likes super-hero action movies, amusement parks, swimming, camping, fishing, and cooking. Although he cannot drive, he is an excellent navigator! He’s always up to play “Rock, Paper, Scissors.”

What makes Richard an All-Star is that he is always so happy with an ability to bring a smile to anyone’s face and most importantly he never gives up!