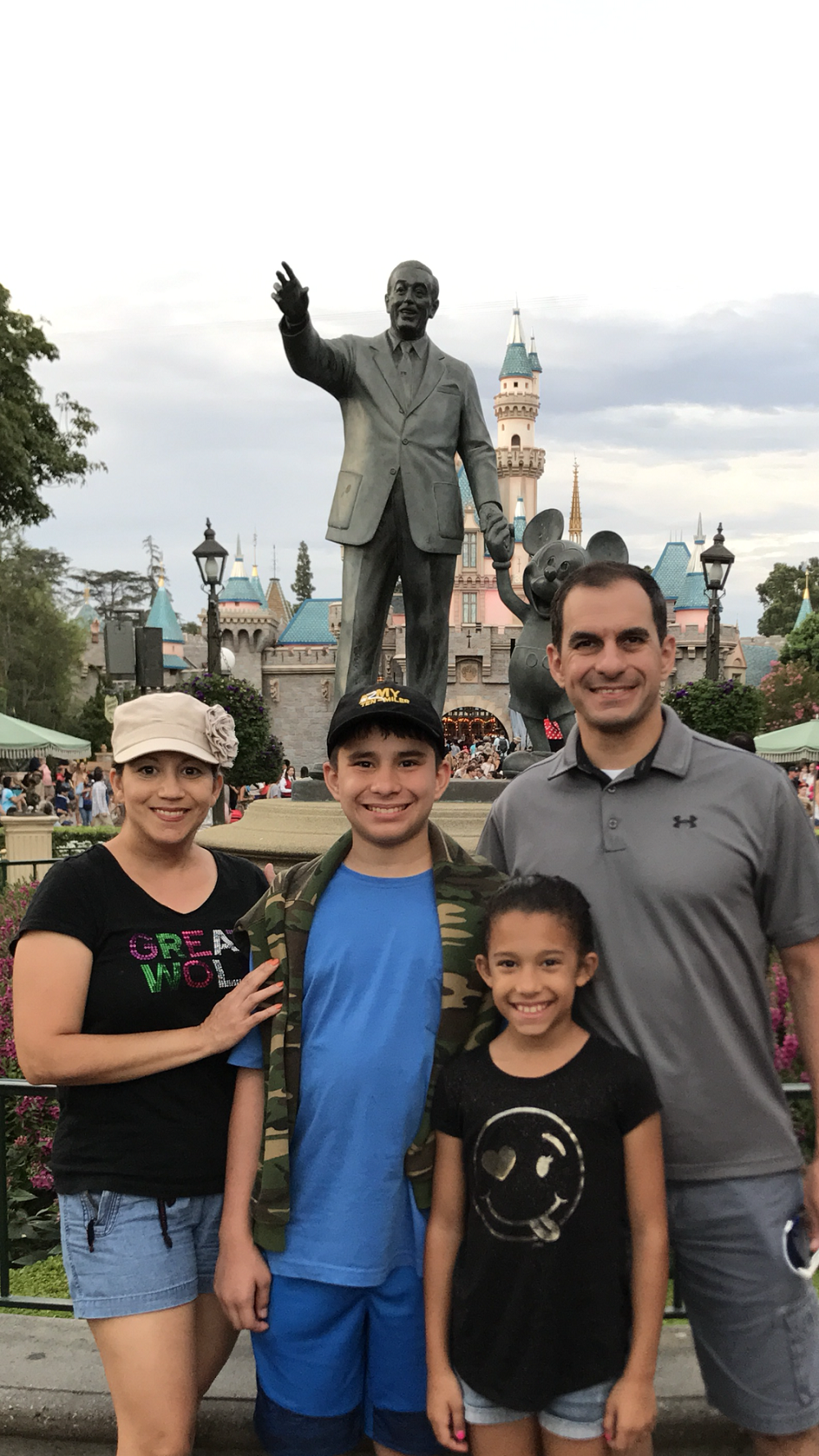 “I am hopeful that this event (“Strike Out” Autism)  can change the lives of another family just like it did ours so many years ago. Before Jacob sang at that event he had not ever experienced that much love and encouragement from people outside his family. He wanted to be like other boys so he wanted to do what they were doing, which was sports. But his motor weakness and other issues made sports very difficult for him which meant he never experienced positivity when it came to his abilities. When he sang for the 1st time at that event, it was literally the 1st time he had ever sang by himself or actually for anyone in his family. That event was the 1st time me or anyone in my family had heard him. It was the 1st time ever that people were patting him on the back telling him what a great job he did. No matter how much we, his parents, encouraged him or told him how great he was, he really had a hunger to hear it from someone else and that is what that event gave him. He flourished from there and his special education teacher had also told me that he blossomed into something she had never seen before that event. Now his true love is the gift of music and singing. He continues to get wonderful compliments from other parents and boys at Strake Jesuit. He has finally adjusted into his new voice after his many voice changes and has now made the very prestigious “Triple Trio” at Strake Jesuit, which is a very exclusive varsity ensemble group of only 9 boys who perform at all school masses, perform the solos at the Strake Jesuit/St. Agnes Mixed Choir Concerts and for a couple weekends at the Renaissance Festival. This year is the 1st time ever that he has made a real friend. All these years, kids would be nice to him in school but he would sit there and listen as they talked about things they had done together over the weekend, or at a birthday party, or after school without ever thinking of inviting him. He is 15 and it took such a long time but that is what singing gave him because this choir is a very tight knit group of kids. When he texted me at work to tell me not to pick him up because his “friend” was bringing him home after they grabbed a bite to eat, I cried. These are the kind of experiences that I hope that all parents with kids on the spectrum experience at some point. Something that most parents take for granted. I had prayed for so long that he have just 1 friend. I never wanted him to have “many” friends. Just 1.” Melissa Martin, mother of two, including one on the autism spectrum.